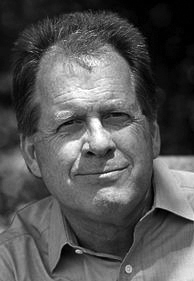 Timothy Ferris is a science writer and the best-selling author of twelve books, including The Science of Liberty (2010) and Coming of Age in the Milky Way (1988), for which he was awarded the American Institute of Physics Prize and was nominated for the Pulitzer Prize.[1] He also wrote The Whole Shebang: A State-of-the-Universe(s) Report (1997), a popular science book on the study of the universe.