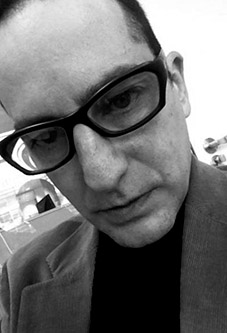 Entrepreneur, technologist, and digital marketing specialist for local, social, mobile, Carey has worked in senior management positions in Business Development, Product Marketing, and Technology. Having started his career at Verizon in the US, he subsequently joined Internet startups funded by the Deutsche Bank and Apax Partners, respectively. An early pioneer of digital-rights management, location-based services, GPS navigation over the mobile Internet, and online mapping, he has a number of patents in these domains. He was recruited to the Yell Group in the UK in 2006 to take on the role of Senior Vice President of Business Development and Head of Yell.com Mobile. He then moved to European Directories in 2009 to launch their mobile channel as Group VP of Mobile, and later as General Manager of Online and Mobile. His current company, Senscraft, was recognised as 2012 Mobile Business of the Year in the UK. Carey has a PhD from MIT where he was also the 1980 Vinton Hayes Fellow.