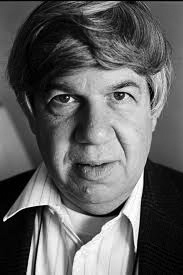 Stephen Jay Gould was an American paleontologist, evolutionary biologist, and historian of science. He was also one of the most influential and widely read writers of popular science of his generation. Gould spent most of his career teaching at Harvard University and working at the American Museum of Natural History in New York. In the later years of his life, Gould also taught biology and evolution at New York University.